Google tested the experimental software on its own infrastructure, which in 2019 used 700MW of wind capacity across its data centers and offices.

Engie will be the first customer of the Google Cloud AI version, and will test the service with its German wind portfolio – which, coincidentally, also powers Google’s installations. If successful, the service will be extended throughout Europe. 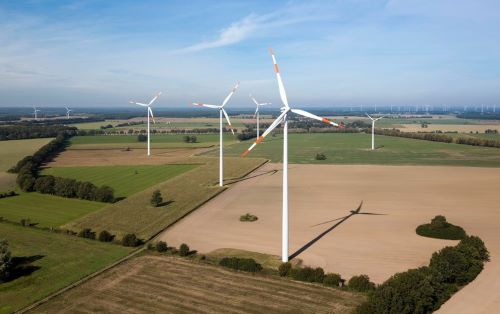 Larry Cochrane, director of global energy solutions for Google Cloud, told Bloomberg: “The best way to think about it is to make it a trade recommendation tool“.

Cochrane added that Google is working on similar forecasting services for other renewable markets like solar power and storage.

“At Google Cloud, we believe that more accurate wind power generation data and forecasts will be valuable for power grids, creating benefits for consumers and making wind more competitive with fossil fuels.“, he said.

For the majority of its cloud computing needs, Engie appears to primarily use Amazon Web Services.

NETSCOUT and AWS Partner to Help ENGIE IT Migrate Its Services to the Cloud, End-to-End Visibility and Scale Drives Frictionless Digital Transformation

Google launches the Carbon Sense suite that allows customers to track their carbon emissions from cloud usage, with Active Assist to help them reduce them

Big Tech is investing millions in the wrong Davos climate solution, they should bet on green energy not CO2 elimination, experts say